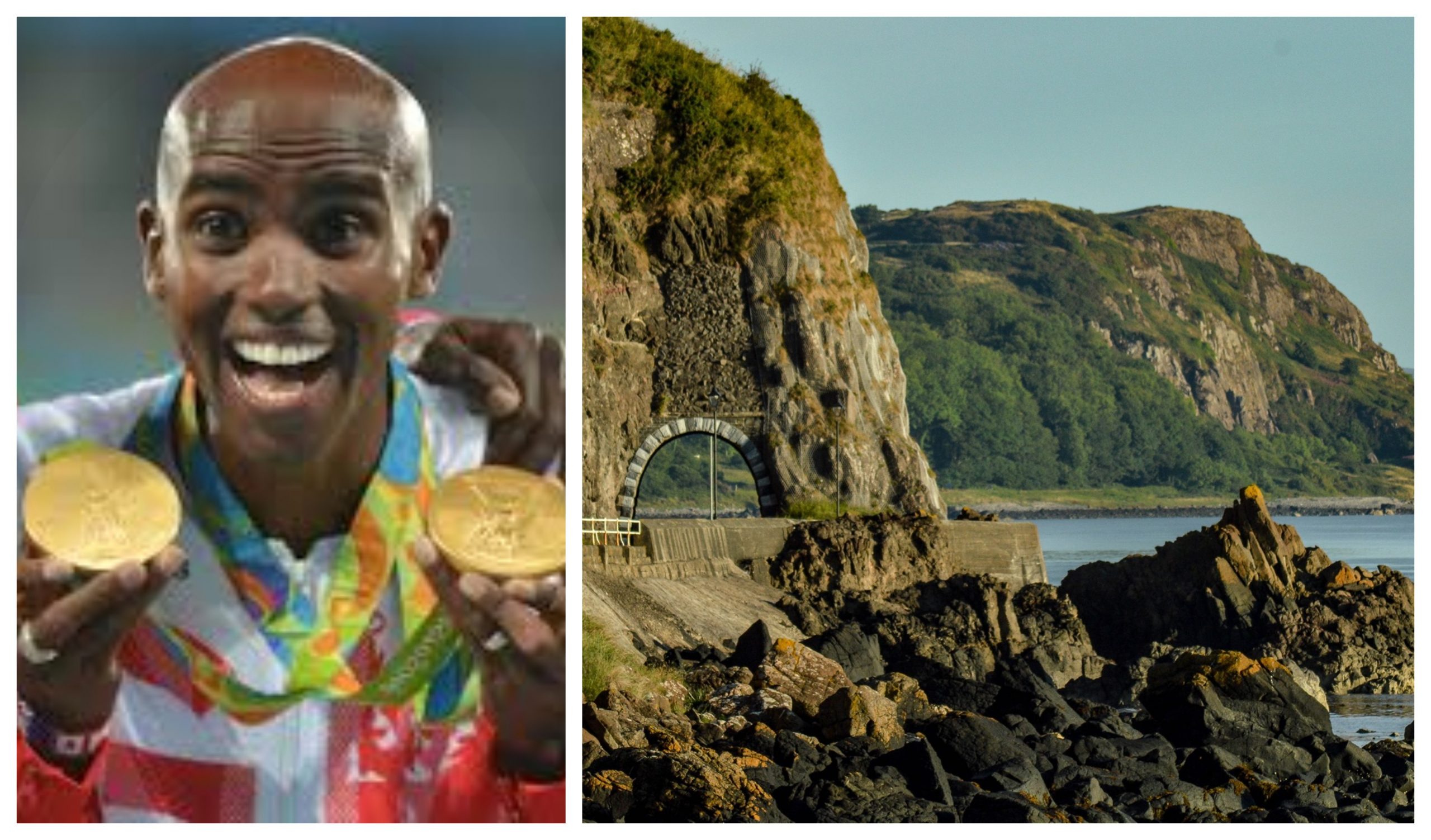 Plans for the 2021 Antrim Coast Half Marathon are already well underway, with Mid and East Antrim Borough Council signalling its continued support for the event, scheduled to take place in August.

While the exact details of the race, which in September of last year saw the appearance of four-time world champion Sir Mo Farah put the borough on the world stage, are still being confirmed, elected members at the first Full Council Meeting of 2021 agreed it would play a key part in promoting the area’s unique tourism and hospitality industry.

Previously known as the Larne Half Marathon, which began in 1993, the Antrim Coast Half Marathon has established itself as one of the must-run races throughout the UK and Ireland.

In 2020, the event was ratified by the International Amateur Athletics Federation (IAAF), with the London Marathon being the only other such race in the UK.

Despite COVID-19 controls placing significant restrictions on the 2020 event, the participation of Sir Mo Farah and a host of other elite runners meant the race reached more than one million people on social media, and drew positive media coverage from broadcasters and more than 200 newspaper titles across the UK.

More than 40,000 people also watched the race online as organisers adapted to the challenges posed by the pandemic.

Councillors agreed to support the 2021 event as they have done in previous years, and noted the organisers’ intention to apply to Council’s Grants Programme for financial assistance.

Mayor of Mid and East Antrim, Councillor Peter Johnston, welcomed the progress made on the August 2021 event.

“Through the Antrim Coast Half Marathon in September 2020, we, as a Council, were given a major opportunity to showcase Mid and East Antrim’s spectacular coastline to a global audience and the race organisers estimate that around £300,000 was spent in the local economy as a result of the event.

“In addition to that, £6,000 worth of medals were handed out to local schools, and the success of the event sent a powerful message to our community about the importance of looking after not only our economy but our wider health, fitness and wellbeing.

“I look forward to hearing more about the plans for this year’s event, scheduled for August 29 2021, and can assure the organisers of the race that Council will continue to support them in their drive to develop this key event in the sporting and social calendar for Mid and East Antrim.”